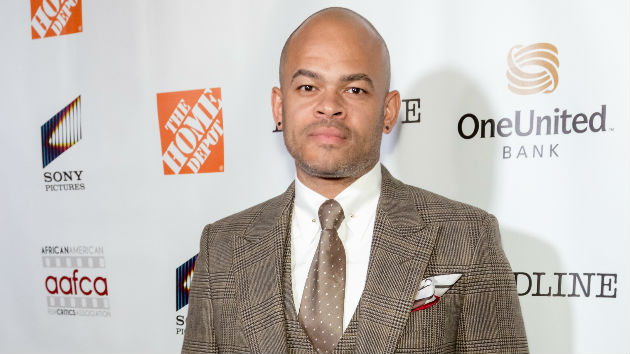 According to Deadline, ABC has given an official pilot order to a "contemporary reboot" of Dick Wolf's 1990s cop drama. With it, the network has also tapped Underground and American Crime Story director Anthony Hemingway to direct the episode.

Deadline reports that the revived New York Undercover "will pick up 20 years after the events of the original series" and follow Det. Nat Gilmore and Det. Melissa Ortiz "as they investigate the city’s most dangerous criminals from Harlem to Battery Park."

Additionally, the new series is expected to feature original cast members who are "reprising their roles."

The New York Undercover reboot is set to begin filming in early March in New York.