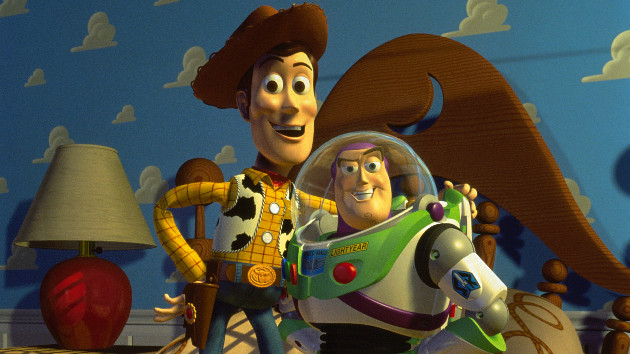 Hanks tweeted a photo Wednesday of the last recording session, writing, “Final line, final session as Woody of Toy Story 4. We rode like the wind, to infinity and beyond.”

Hanks and Allen have voiced the leads in the hit Disney-Pixar franchise since the first Toy Story movie in 1995.

Toy Story 4 will feature some new characters alongside the old favorites, including Forky, voiced by Tony Hale, and a pair of stuffed animals, Ducky and Bunny, voiced by Jordan Peele and Keegan-Michael Key.

The film will be released June 21, 2019. Disney is the parent company of ABC News.