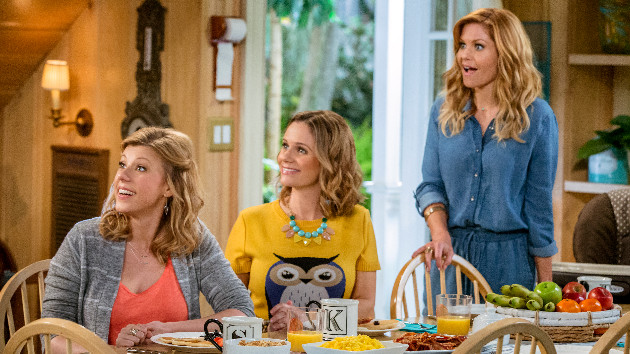 Mike Yarish / Netflix(LOS ANGELES) — Fuller House will be opening its doors one last time. The Netflix series has been renewed for a fifth and final season, which is set to debut this fall.

In a special video message from the cast — including a montage of seasons past — they say they are "saving the best for the last."