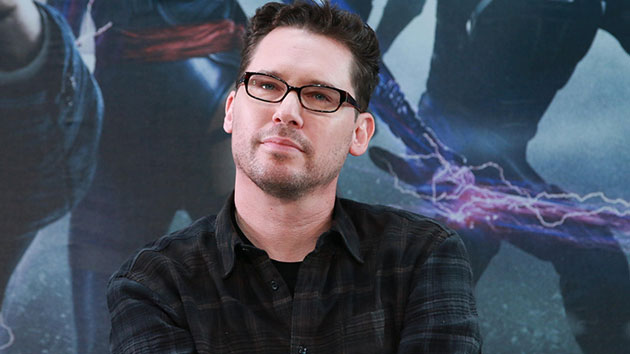 VCG/VCG via Getty Images(NEW YORK) — Bryan Singer will likely receive a huge payday from Bohemian Rhapsody, despite being fired as director of the blockbuster movie midway through production.

Thanks to a strong back-end provision in his deal, Singer's payout for the movie, based on the life of the rock band Queen and its late frontman, Freddie Mercury, is expected to "exceed the $40 million range," sources tell The Hollywood Reporter.

The X-Men: Apocalypse director was fired from Bohemian Rhapsody two weeks before the scheduled end of shooting over what the studio called "unexplained absences." After a hiatus in filming, actor/director Dexter Fletcher took the reins but due to union regulations, Singer remains the only credited director on the project. As he worked on the film, Singer was accused by several men of sexual assault and other misdeeds throughout his career. Singer has denied the accusations.

Further allegations of sexual assault and misconduct were made against Singer in a piece in The Atlantic earlier this week, prompting the film's removal as a best original film nominee at this year’s GLAAD Media Awards. Singer has denied those claims as well, calling the article a "homophobic smear piece" that was "conveniently timed" to take advantage of Bohemian Rhapsody's success.

Millennium Films is standing behind Singer, who's directing its upcoming Red Sonja reboot, despite the new allegations and subsequent calls by many to fire Singer from the project because of them.