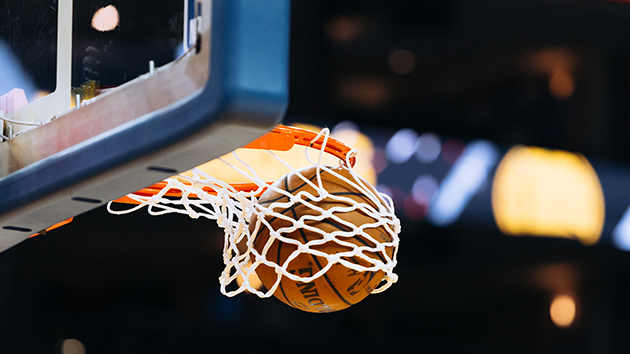 Moses Kinnah/iStock(NEW YORK) — The New York Knicks and Dallas Mavericks have completed a trade that sends Kristaps Porzingis to Dallas and sets the Knicks up for a major run at two star free agents this offseason.

The Knicks are also sending Tim Hardaway Jr. and Courtney Lee to Dallas, freeing up salary cap room for this offseason. The Mavericks would send back Dennis Smith Jr., DeAndre Jordan and Wesley Matthews.

Dallas will also send two future first-round draft picks in the trade. They owe their own first-rounder this year to the Atlanta Hawks as part of the draft-night trade to acquire Luka Doncic.
Sources told ESPN earlier on Thursday that Porzingis met with Knicks management to discuss concerns about the state of the franchise and his future. ESPN says Knicks officials were left with the impression that the 23-year-old would prefer to be traded.
Porzingis tore his ACL last January and hasn't played since. The fourth overall draft pick in 2015, Porzingis was averaging a career-high 22.7 points per game before the knee injury.
The 10-40 Knicks are angling for one of the top picks in this summer's draft. They decided against signing Porzingis to a rookie extension before this season, resulting in more salary cap room. That move, however, gave Porzingis the chance to be a restricted free agent this offseason.
Copyright © 2019, ABC Radio. All rights reserved.