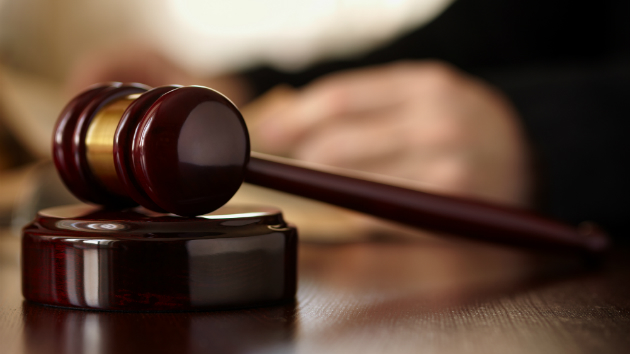 Kuzma/iStock(PITTSBURGH) — A federal grand jury added new hate crime charges on Tuesday in a new superseding indictment against Robert Bowers, who allegedly killed 11 Jewish worshipers in an anti-Semitic attack in Pittsburgh last October.
Bowers, 46, originally faced 44 federal charges over the Oct. 27, 2018, attack at the Tree of Life synagogue.
The new indictment adds an additional 19 charges: 11 counts of hate crimes leading to death, two counts of hate crimes leading to injury and six corresponding firearms charges, according to the Department of Justice.
Bowers allegedly entered the synagogue armed with multiple firearms, including three Glock .357 handguns and a Colt AR-15 rifle, and expressed a desire to “kill Jews” before opening fire, the DOJ said in a statement.
In addition to the 11 deceased victims, Bowers also allegedly injured multiple others, including four responding officers, police said.
Bowers now faces 63 federal charges, 22 of which are punishable by death, according to the superseding indictment.
The indictment also revealed new details about the suspect's mental state and his alleged connections to gab.com, a website where he allegedly made racist statements and criticized the Hebrew Immigrant Aid Society, according to the DOJ.
"A statement on his profile expressed the belief that 'jews are the children of satan,' and other posts referred to Jewish people using anti-Semitic slurs," the DOJ statement said.
Before entering the Tree of Life Synagogue, Bowers allegedly posted a message on the gab website, saying: "HIAS likes to bring invaders in that kill our people. I can’t sit by and watch my people get slaughtered. Screw your optics, I’m going in."
Bowers pleaded not guilty to the initial 44 count indictment in U.S. District Court for the Western District of Pennsylvania last year.
He faces a maximum penalty of life without parole, followed by a consecutive sentence of 250 years, according to the indictment.
Copyright © 2019, ABC Radio. All rights reserved.