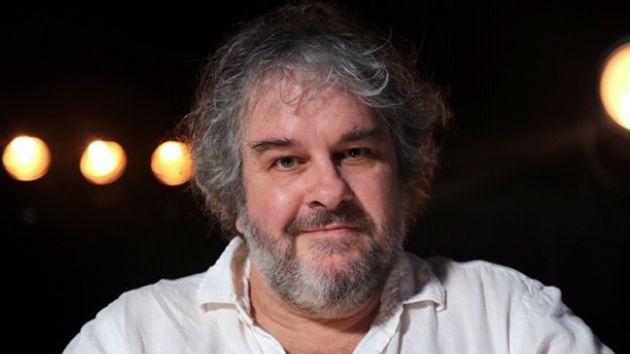 Photo: Travis Graalman(LONDON) — Today marks the 50th anniversary of the Beatles' final performance, which took place on the roof of Apple's London offices during the recording sessions for Let It Be. However, it has just been announced that Peter Jackson, the Oscar winning director of the Lord of the Rings series, will be launching a new cinematic take on that momentous period.

The movie will be based on 55 hours of unreleased footage of the Beatles in the studio, shot in January of 1969. Some of that footage filmed was originally supposed to be used for a TV special, but eventually was released as the 1970 documentary Let It Be.

In a statement, Jackson says, "The hours of never-before-seen footage and 140 hours of audio…ensures this movie will be the ultimate 'fly on the wall' experience that Beatles fans have long dreamed about. It’s like a time machine transports us back to 1969, and we get to sit in the studio watching these four friends make great music together."

As for why another movie is needed, Jackson feels the original 1970 film is considered a portrayal of the tension in the Beatles prior to their split. But after reviewing the material, Jackson feels it's really "an amazing historical treasure trove."

He adds, "Sure, there’s moments of drama, but none of the discord this project has long been associated with."

"Watching John, Paul, George, and Ringo work together, creating now-classic songs from scratch, is not only fascinating — it’s funny, uplifting and surprisingly intimate," says Jackson. "I’m thrilled and honored to have been entrusted with this remarkable footage — making the movie will be a sheer joy."

The movie is being made in cooperation with Paul McCartney, Ringo Starr, Yoko Ono Lennon, and Olivia Harrison. A restored version of the original 1970 Let It Be movie is also planned.