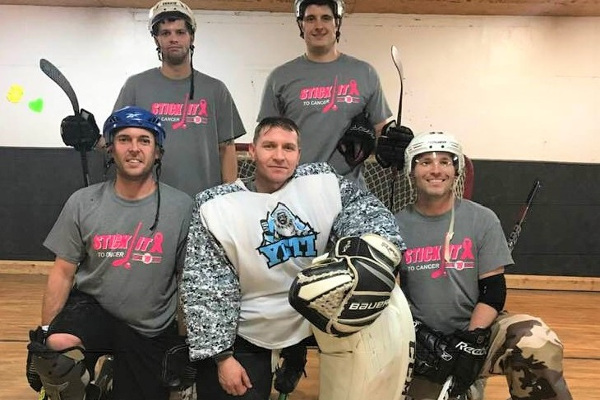 Reynoldsville, PA – The hockey tournament to raise money for a 2-year-old battling leukemia brought in the most donations they ever got, more than doubling their record high!

The Randy Carlson Tournament has been going on for several years now, always raising money for a local family dealing with some variety of cancer.

One year ago, the hockey tournament brought in a record $2,200 in donations, split between the families of Brock Roy and Maddox Hyde.

They were hopeful they could continue to increase the amount of donation, but they weren’t expecting to surpass it by so much!

Together, the hockey teams and community members raised $4,902 for the family of 2-year-old Bentley Landis, who was diagnosed with leukemia late last year.

Listen to the interview from before the tournament with event organizer, Bob Anderson.

The tournament would like to thank the many players, spectators, and others who donated to their auction, and especially to the Reynoldsville Rollerdrome for donating their venue free of charge for the day.

A total of 18 teams and 90 players participated.  While most teams were local, they had some travel from places like Tyrone, Johnstown, and even Buffalo. 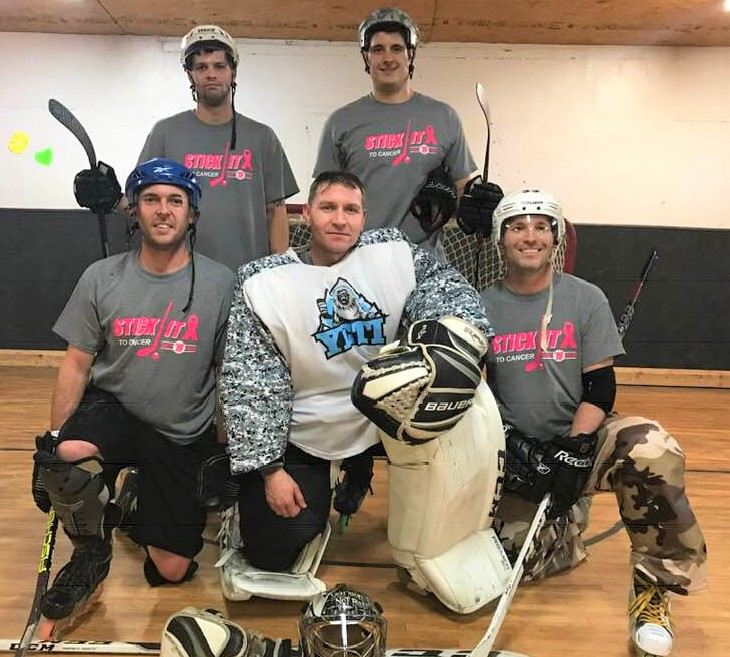