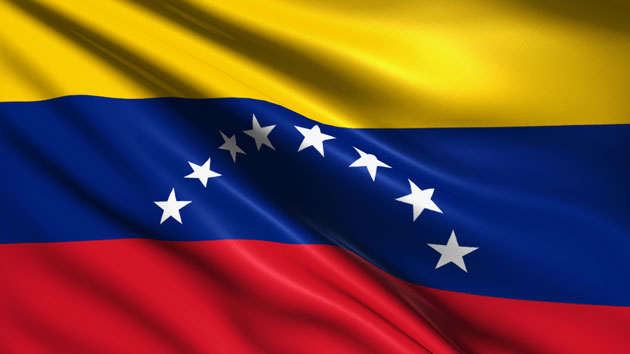 adam smigielski/IStock(WASHINGTON) — This places the South American country, embroiled in an economic and political crisis, in the same category as countries like North Korea, Syria, Iran and Somalia.
The travel advisory comes days after the U.S. ordered the evacuation of non-emergency personnel and families but kept a small contingent of diplomats at the embassy in Caracas. That has left the staff there with "limited ability to provide emergency services to U.S. citizens in Venezuela," according to the new travel advisory released Tuesday.
When the department announced its ordered departure last Thursday, it "strongly" recommended that private U.S. citizens depart the country, too.
Venezuela is in the midst of political turmoil after opposition leader Juan Guaido and the country's parliament, the National Assembly, declared President Nicolas Maduro illegitimate and named Guaido the interim president.
Years of corruption and economic mismanagement under Maduro left the economy in tatters and the people facing shortages of food and medicine amid hyperinflation, while Maduro consolidated power and cracked down on political opposition.
Venezuela is the only country in the Western Hemisphere on the State Department's "Do Not Travel" list, although parts of Mexico where drug cartels and criminal gangs are most active are also designated Level 4.
The State Department routinely updates its advisories for each country around the world to inform U.S. citizens on travel conditions abroad. Their advisories range from Level 1: Exercise Normal Precautions, Level 2: Exercise Increased Caution, Level 3: Reconsider Travel, and Level 4: Do Not Travel.
Copyright © 2019, ABC Radio. All rights reserved.