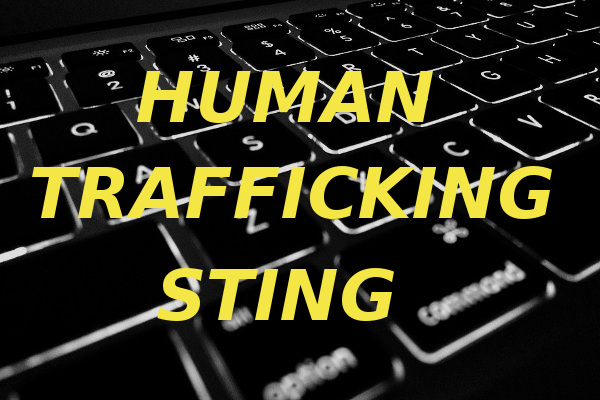 Brookville, PA – Police in Brookville have caught yet another two men in an underage sex and human trafficking sting, bringing the total to five accused predators taken into custody within a week.

In the first case, 60-year-old Brian Greene of Union County was caught in a sting operation on Saturday, Jan. 26. He allegedly responded to a sex ad and was told a 15-year-old girl could meet him at a hotel in Brookville. Although Greene initially asked when someone of legal age would be available, he later agreed to have sex with the fictional 15-year-old.

Police took him into custody after he checked into the hotel. Greene faces felony charges of trafficking in minors, statutory sexual assault, unlawful contact with a minor, and corruption of a minor.

In the second case, 45-year-old David Bereznak of Luzerne County is accused of trying to meet up with an underage girl for sex and even attempting to traffic a girl to another location to expand a prostitution ring. Bereznak responded to an ad about meeting minor girls. He asked that, because he was going to be driving 3.5 hours to get to Brookville, if he could take one of the girls with him when he left. Bereznak agreed to pay $600 for an underage girl. He was arrested near the hotel when he arrived.

Bereznak faces felony charges of criminal attempt of patronizing a victim of sexual servitude, trafficking in minors, statutory sexual assault, unlawful contact with a minor, and corruption of a minor.

Both men are being held in the Jefferson County Jail on $50,000 bail. Neither of their preliminary hearings have been scheduled.