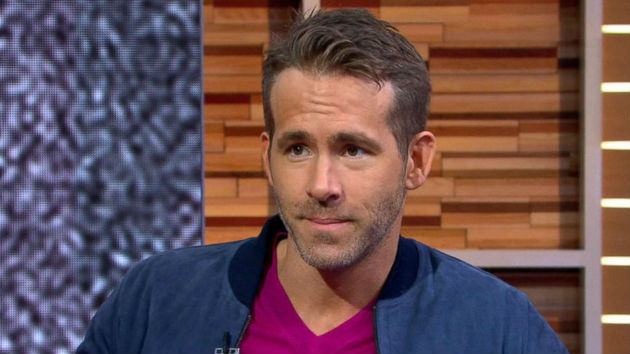 Deadline reports the project will center on a young couple whose destination wedding is interrupted by international criminals, forcing the pair to save their family and re-discover how much they really love each other.

Pitch Perfect director Jason Moore is calling the shots on the project.

Reynolds will next be heard — but not seen — as the voice of the little yellow Pokemon hero, in the family film Detective Pikachu, which comes to theaters May 10 from Warner Bros.