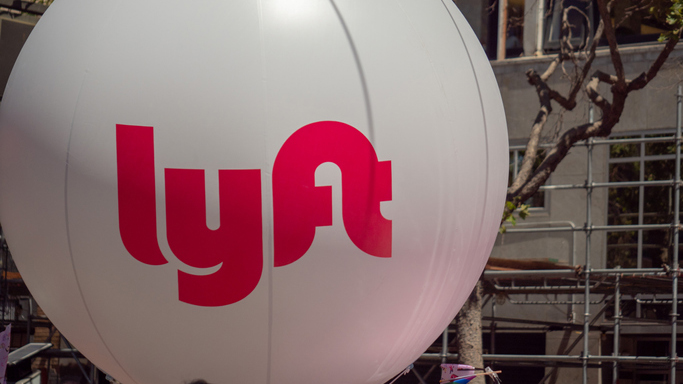 David Tran/iStock(TEMPE, Ariz.) — Police charged a Lyft passenger with fatally stabbing his pregnant driver in Arizona, renewing the conversation about driver and passenger safety related to ride-sharing companies.
Police charged 20-year-old Fabian Durazo with two counts of first-degree murder, armed robbery and kidnapping for fatally stabbing his 39-year-old Lyft driver Kristina Howato and her unborn child early Sunday morning in Tempe, according to a Tempe Police Department press release. Durazo has not yet entered a plea.
In an emailed statement, a Lyft spokeswoman wrote: "We were shocked and deeply saddened to learn of this tragedy, and our thoughts are with the family and friends of the victims. The safety of the Lyft community is our top priority. The passenger’s account has been permanently deactivated and we are actively assisting law enforcement with their investigation."
Rider and driver safety issues have continually plagued ride-share services, but progress has been made since the companies were founded nearly a decade ago.
"We've been pushing for tamper-proof video cameras for a while," Doug Wigdor, a lawyer who has represented women who claimed they had been raped by their Uber driver, told ABC News. "It's something that protects not only passengers, it protects the driver. Maybe the person would have thought twice if they saw it there. It would also protect drivers against false accusations. We've also advocated for panic buttons."
When asked about driver safety features, a Lyft spokeswoman wrote in an email: "Lyft Drivers are able to access 911 through the app."
In the past couple of years, Uber has taken aggressive steps to make driver and passenger safety a priority after a string of complaints, including launching several new safety features.
Both Lyft and Uber are expected to file initial public offerings this year to become publicly traded companies, a process which draws regulatory scrutiny.
"There's nothing more important than the safety of the drivers and riders we serve. Uber has a number of safety features in place for drivers, including an emergency button, share trip feature, and 911 integration technology in 40+ cities across the US. We will continue to put safety at the heart of our business, and expect to roll out more features this year," an Uber spokeswoman wrote ABC News in an emailed statement.
Uber's Ride Check asks drivers and passengers about their status in unusual situations. The emergency button basically acts like a panic button in the app and can automatically transmit the driver's car, model and exact location to a 911 dispatcher in some cities. The Share My Trip feature allows drivers to share their trip with chosen contacts.
If drivers work for other ride-sharing services, there’s another option: a personal safety app called SEAM. Before the app was widely available, some ride-share drivers reached out to the Toronto-based company, suggesting features that would help them, SEAM CEO Drew Henson told ABC News. They were using the app as a "free dashcam."
SEAM is "meant to improve driver safety by allowing them to share their GPS location, streaming audio, and images with up to five contacts, ensuring that someone has their back at all times," Henson said.
The app is free and stores user data for up to 24 hours. A subscription ($5.99/month; $47.99/year) saves downloadable data for up to three months. The company waives the subscription fee for ride-share drivers.