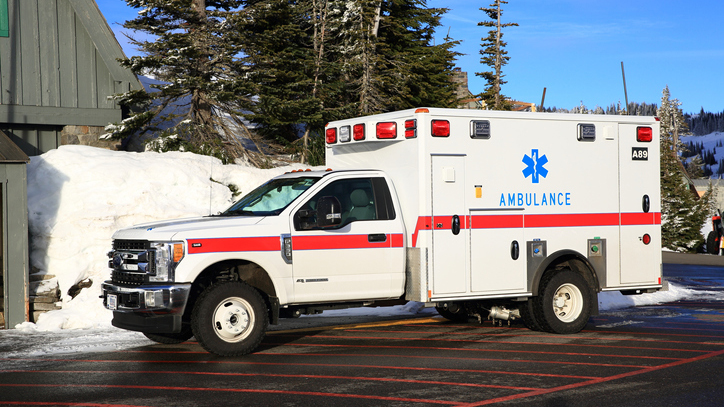 4nadia/iStock(MILWAUKEE) — A 55-year-old man was "cold and frozen" when he was found dead in a Milwaukee, Wisconsin, garage on Tuesday, according to a local official.
The man, whose identity was not released, collapsed in his detached garage with a snow shovel close by, Karen Domagalski, operations manager at the Milwaukee County Medical Examiner's office, told ABC News.
It's unclear how long the man was in the garage, Domagalski said.
The autopsy is pending, she said.
This death comes as the Midwest faces a massive snowstorm and dangerous arctic blast.
As Wisconsin residents dig out from over 1 foot of snow, dangerously cold air — the coldest in decades — is expected in the Midwest Tuesday night and into Wednesday morning.
Chicago could see a wind chill of minus 50 degrees and Green Bay could see a wind chill of minus 40 on Wednesday.