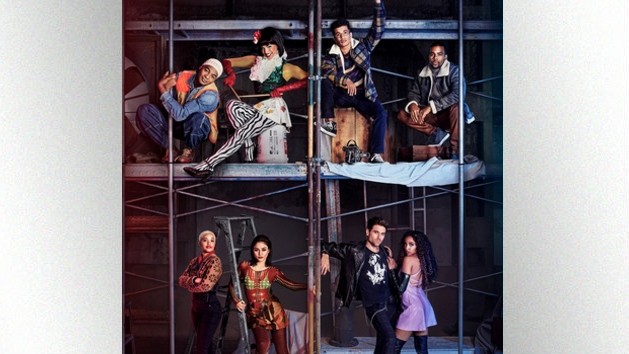 FOX(LOS ANGELES) — The show did indeed go on last night for the Fox live broadcast of the musical Rent — which meant that it wasn't quite as live as planned.

Actor Brennin Hunt, who played the lead role of Roger, broke his foot during Saturday night's dress rehearsal, meaning what audiences wound up seeing was footage Fox had already recorded of the show.

Fox didn't try to pull a fast one, though — the cast revealed the news live after the first commercial break. The production's final act was live, though Variety reports it was re-choreographed so that Hunt could appear in it, with his foot in a plaster cast.