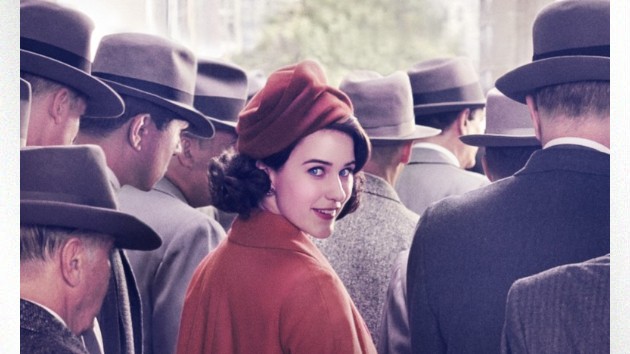 All the more reason for the cast members to get the raises they're looking for.

Deadline reports Brosnahan and company are apparently looking for "sizable salary increases" — and it's likely they're going to get it for the show's third season, the trade notes.

In fact, Shalhoub referenced the situation when he accepted his trophy Sunday night, saying, "I want to thank everyone in Amazon, Jen Salke, and especially James Sterling in legal affairs and not just because I’m in the middle of renegotiation."