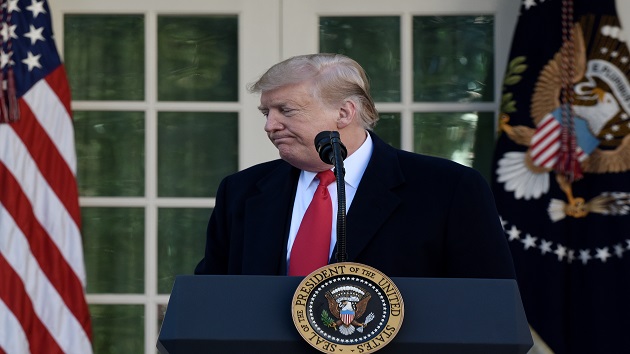 "I hope the experience of the last 35 days has taught us that we should never repeat this exercise of shutting down the government ever again."