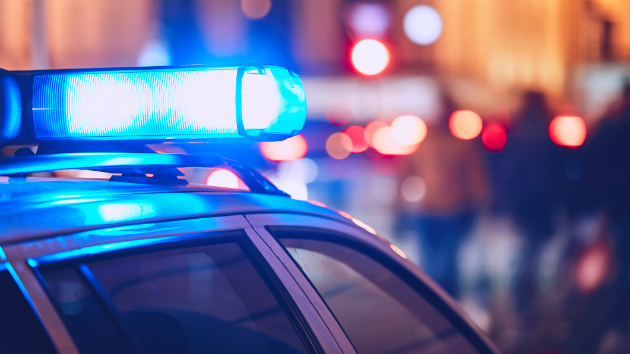 Chalabala/iStock(UVALDE, Texas) — A 12-year-old Texas boy was charged with capital murder on Thursday in the shooting death of a professional boxer who was killed in his home.
Police in Uvalde, Texas, about 85 miles west of San Antonio, charged the boy with capital murder in the death of 24-year-old John VanMeter, who was shot and killed in his home on Wednesday evening, authorities said.
VanMeter’s girlfriend called police at around 8:00 p.m. Wednesday, saying someone broke into their home and shot him, the Uvalde Police Department said.
When police arrived, officers found VanMeter lying in the living room with a gunshot wound to the head. He was treated on the scene and transported to a local hospital, where he was pronounced dead.
Police did not say how they connected the suspect to the shooting, but witnesses said they saw a male wearing a black bandanna over his face running from the home after the shooting.
The suspect was arrested and taken to the Jourdanton Juvenile Detention Center in Atascosa County, Texas, according to police. Police did not reveal a possible motive in the shooting.
Ortiz Boxing Gym, a local boxing arena, posted their condolences to VanMeter's family and a video of him sparring with a young athlete.
"[Our] deepest condolences go out to the VanMeter family," the Facebook post said. "We lost not only a great boxer but also a great friend always willing to help out upcoming fighters Rest Easy Champ."

VanMeter, originally from California, had been boxing since he was 10 and began his professional career in 2015, according to the Uvalde-Leader News.
Copyright © 2019, ABC Radio. All rights reserved.