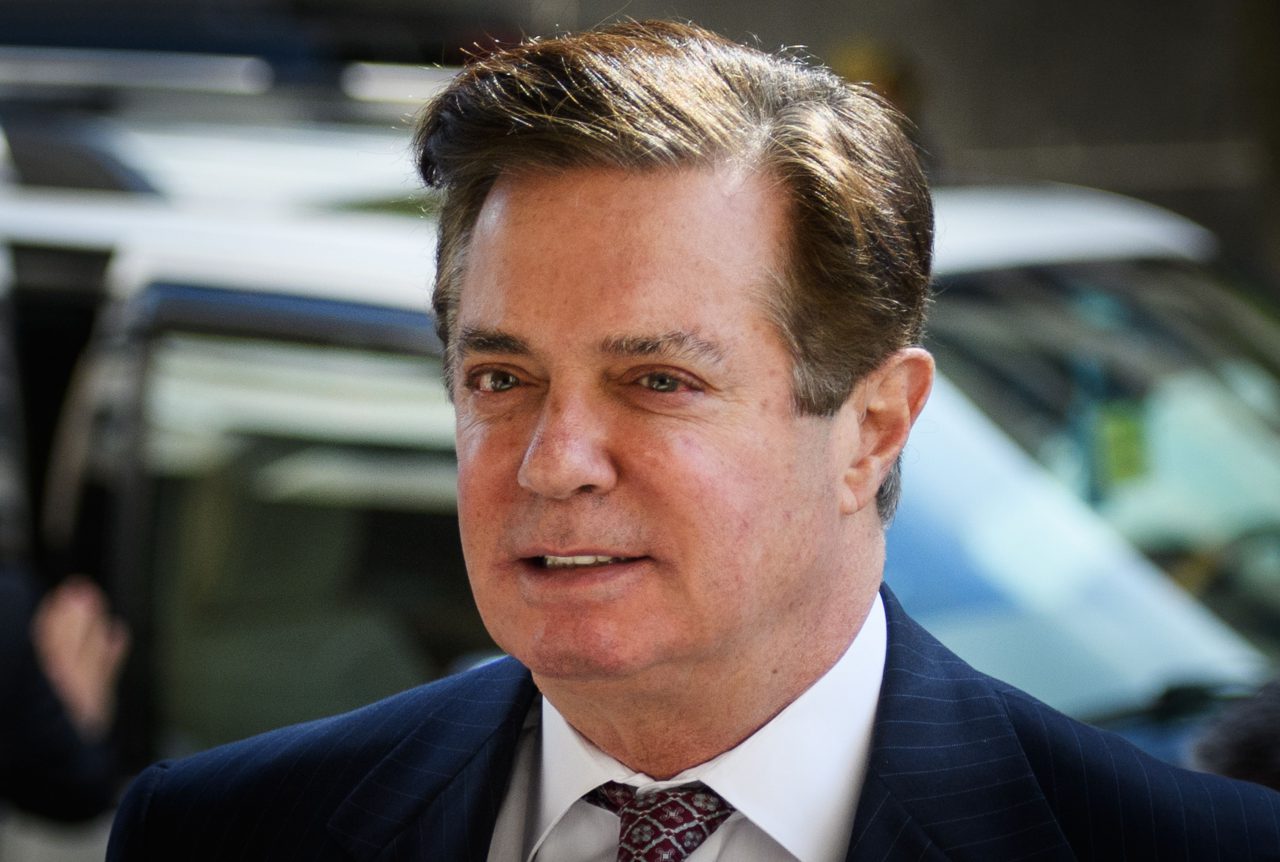 U.S. District Court Judge Amy Berman Jackson, citing “the number of court appearances defendant has been permitted to waive” and “the significance of the issues at stake,” ordered Manafort to attend Friday’s hearing after he initially waived his right to appear.

Manafort has not attended many of these hearings, often citing the burden of transporting from his jail cell in Alexandria, Virginia to the downtown Washington courthouse.
In October 2018, the last time he appeared at a court hearing, Manafort sported a green, prison-issued jumpsuit and arrived in a wheelchair. Manafort’s attorney said at the time his ailment was a result of his incarceration, but didn’t specify the ailment.

On Wednesday, Jackson granted Manafort’s request to wear a suit in court for Friday’s hearing. His health status remains unclear.
At the hearing, defense counsel and attorneys with the special counsel’s office will debate the merit of Mueller’s allegation that Manafort lied to investigators after striking a plea deal with prosecutors in September. The alleged lies amounted to a breach of his plea agreement, prosecutors said.

The two sides have swapped court filings over the past month, each side interpreting evidence that Mueller’s team says proves Manafort knowingly misled prosecutors over the course of 12 interviews.
In heavily-redacted court documents filed earlier this month, Mueller wrote that Manafort made misleading statements about his contact with people in Trump's administration, the nature of his discussions with a longtime business associate identified by the special counsel as a former Russian intelligence officer, and the source of a $125,000 payment that appears to line up with money he received from one of the well-funded political action committees that backed Trump’s 2016 campaign.
In response, Manafort’s defense team sought to downplay those alleged lies, arguing that when “placed in proper context,” his comments amount to little more than “a lack of consistency.”

If Jackson sides with Mueller and finds Manafort in breach of his plea deal, he could face up to 80 years in prison, though legal experts say he would likely receive something closer to seven years. Manafort is scheduled for sentencing on March 5 in the Washington case.

At a jury trial over the summer in Alexandria, Virginia — where he faced a separate set of charges brought by Mueller’s office — Manafort was found guilty on eight counts of tax and bank-fraud related in part to his work as an unregistered foreign lobbyist. Sentencing in that case is scheduled for early February.
Copyright © 2019, ABC Radio. All rights reserved.