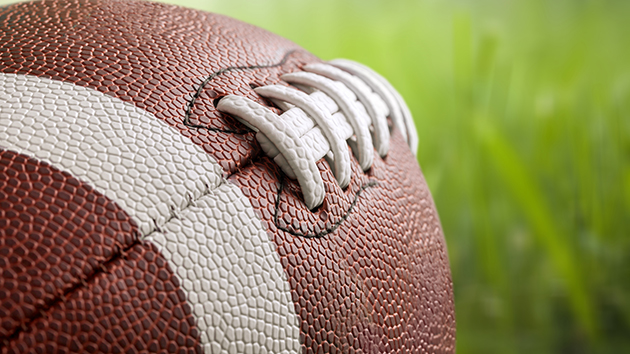 artisteer/iStock(NEW YORK) — The National Football League has fined Los Angeles Rams Nickell Robey-Coleman more than $26,000 for a helmet-to-helmet hit that wasn't called in the team's NFC Championship Game win over the New Orleans Saints.
Robey-Coleman appeared to run into Saints wide receiver Tommylee Lewis with less than two minutes remaining in fourth quarter of the NFC title game. The contact occurred before the ball reached Lewis, which could have also been called pass interference. No flag was thrown.
Either penalty would have awarded the New Orleans Saints a first down, giving them a first down inside the Rams' 10-yard line, needing only a field goal to win and advance to the Super Bowl.
The Rams eventually won the game 26-23 in overtime.
After the game, Saints head coach Sean Payton told reporters that the league's head of officials informed him that the call had been blown. Robey-Coleman also admitted after the game that he expected a penalty to be called against him on the play.
Multiple lawsuits have been filed in the aftermath of the non-call, and a number of NFL players have voiced their disbelief and frustration with the league and commissioner Roger Goodell.
Copyright © 2019, ABC Radio. All rights reserved.