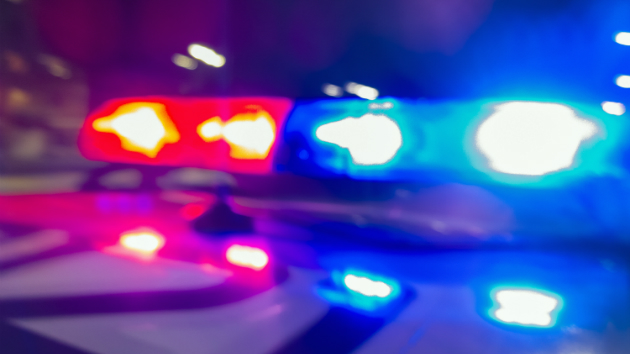 Evgen_Prozhyrko/iStock(ROCKMART, Ga.) — The Georgia Bureau of Investigation has released the name of a man suspected of killing four people on Thursday night.
Authorities said they're chasing Daylon Delon Gamble, 27, who's been accused of two double homicides in Rockmart, Georgia, one at 503 Williams Street and another at 319 Rome Street, a little before 8 p.m.
A fifth shooting victim was airlifted to Atlanta Medical Center, according to the GBI, which is assisting local authorities.
Gamble is considered armed and dangerous. Anyone with information about his whereabouts is urged to contact the Rockmart Police Department at 770-784-6558 or call 911.

PUBLIC: Police need your help in locating Daylon Delon Gamble for the Murder of 4 individuals in Rockmart. Anyone who has information about his whereabouts is urged to contact the Rockmart Police Department at 770-784-6558 or ☎️ 911. #RockmartShooting pic.twitter.com/LrYrYtDKwr