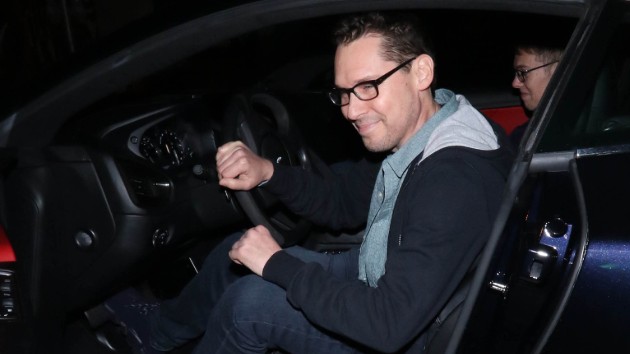 Photo by Hollywood To You/Star Max/GC Images
Posted on January 25, 2019 by ABC News

"I continue to be in development for Red Sonja and Bryan Singer continues to be attached," producer Avi Lerner wrote in a statement to The Hollywood Reporter on Thursday.

"The over $800 million Bohemian Rhapsody has grossed, making it the highest grossing drama in film history, is testament to his remarkable vision and acumen, Lerner continued. "I know the difference between agenda driven fake news and reality, and I am very comfortable with this decision. In America people are innocent until proven otherwise."

Lerner's staunch defense of his director comes amid a flood of emails over the past 24 hours, calling Millennium complicit if it continued to work with Singer, sources tell THR.

The Atlantic published a piece on Wednesday in which multiple men claimed to have had sexual contact with the X-Men director when they were under than the age of consent.

Singer has denied the claims, calling the article a "homophobic smear piece" that was "conveniently timed" to take advantage of the success of Bohemian Rhapsody.

"It's sad that The Atlantic would stoop to this low standard of journalistic integrity," added Singer. "Again, I am forced to reiterate that this story rehashes claims from bogus lawsuits filed by a disreputable cast of individuals willing to lie for money or attention."

In 2017, a man named Cesar Sanchez-Guzman sued Singer, claiming he raped him in 2003, when Sanchez-Guzman was 17. Singer has denied that accusation as well. The case is still pending.

Singer was fired from Bohemian Rhapsody two weeks before the scheduled end of shooting over what the studio called "unexplained absences." After a hiatus in filming, actor/director Dexter Fletcher took the reins, but due to union regulations, Singer remains the only credited director on the project.