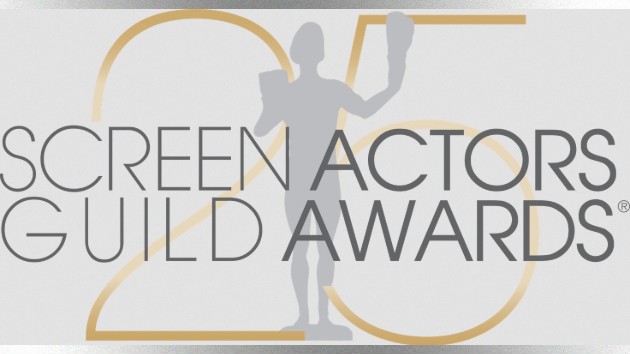 Will & Grace's Megan Mullally is hosting the awards show, which boasts a who's who of presenters, from Black Panther stars Angela Bassett and Chadwick Boseman to Lady Gaga and her A Star Is Born director and co-star Bradley Cooper.

Here are the nominees in major categories: