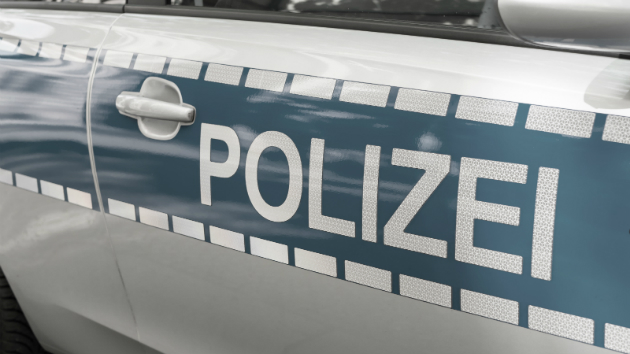 cbies/iStock(BERLIN) — Three watercolors said to be painted by Adolf Hitler were set to go up for auction in Berlin at the Kloss Auction House on Thursday. But in a turn of events, Berlin police confiscated the paintings in a raid later that day on the suspicion that they are forgeries.
"The commission for art crimes is now investigating attempted fraud and document forgery," Berlin police said in a tweet.
Kloss Auction House published a statement Friday afternoon explaining that the works had been sold to them by "a private individual" and had been verified professionally.
The auction house had set a starting price of 4,000 euros ($4,500) on each of the watercolors, said to be painted between 1910 and 1911. Depicting tranquil landscapes, the works were signed "A. Hitler."
Hitler failed the entrance exams to the Vienna Academy of Fine Arts twice. Prior to fighting in World War I, he tried unsuccessfully to make a living as an artist, painting postcards and pictures for tourists. He eventually turned away from his artistic pursuits and led the Nazi Party, ordering the deaths of millions.
Thousands of Hitler’s works exist, as well as many forgeries. The pieces up for auction at Kloss had certificates of authenticity signed between 2017 and 2018.
Hitler's works have fetched high prices at auction before, despite the fact that few auction houses want to be seen turning a profit from the genocidal leader. In 2015, Weidler Auction House in Nuremberg sold 15 of his paintings for a total of 391,000 euros ($438,100).
Despite never having been a successful artist himself, Hitler imposed strict controls on the art allowed under the Nazi Party. The regime used the term "degenerate art" to describe works that purported modernist tendencies popular at the time — many painted by Jews.
Targeting well-known artists of the day such as Paul Klee and Max Beckmann, the Nazis removed more than 20,000 works deemed "degenerate" from state-owned museums.
Copyright © 2019, ABC Radio. All rights reserved.