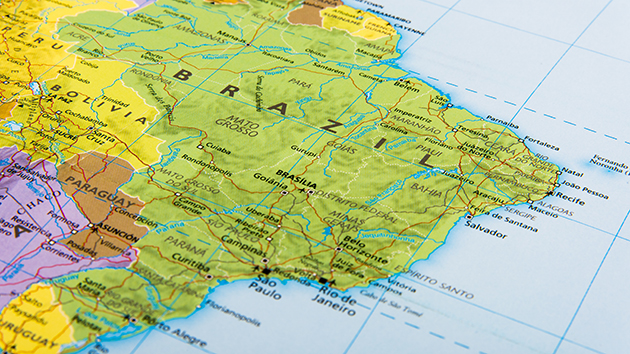 beyhanyazar/iStock(SÃO PAULO, Brazil) — About 200 people have been reported missing after an apparent dam collapse in Brazil, according to local firefighters.
A spokesperson for firefighters in the southeastern state of Minas Gerais confirmed the rough estimate of how many people are missing in the wake of the Friday afternoon incident.
Men walk near damage caused by the breakage of a dam containing mineral waste from Vale, the world's largest iron producer, in Brumadinho, municipality of Minas Gerais, Brazil, Jan. 25, 2019.
There are still no confirmed fatalities, though, according to a spokesperson for Minas Gerais state’s Civil Defense told ABC News.
The company that operates the dam, Vale SA, confirmed the collapse.
Copyright © 2019, ABC Radio. All rights reserved.