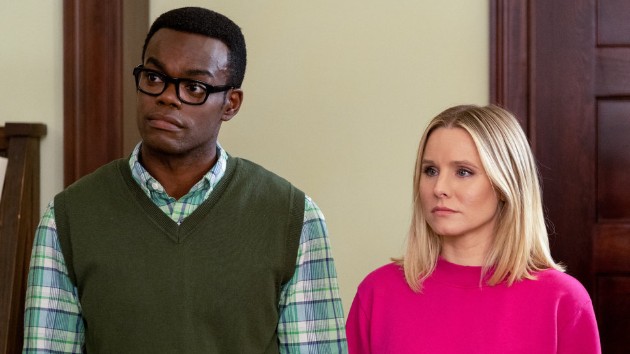 "I've definitely, asked myself those questions. I know that our creators have a definite endgame in mind," he says. "They have the whole thing mapped out in their heads. I don't know how much I want to know, though. Because when we're making the show, we get the scripts week-by-week and we read them and sort of go on the ride before the audience gets to go on the ride. And that's a lot of fun."

Although Harper enjoys the show's roller-coaster ride, the actor acknowledges every good season must come to an end. Harper teases that tonight's "special" season finale will once again leave fans wanting more.

"I think one of the things that our show does really, really well is it ends the arc… like in our finales," he says. "But it leaves things very open and makes you want to come back. And I don't feel that this finale will be an exception."

"It's going to be a pretty special episode," he adds. "It's really near and dear to me."