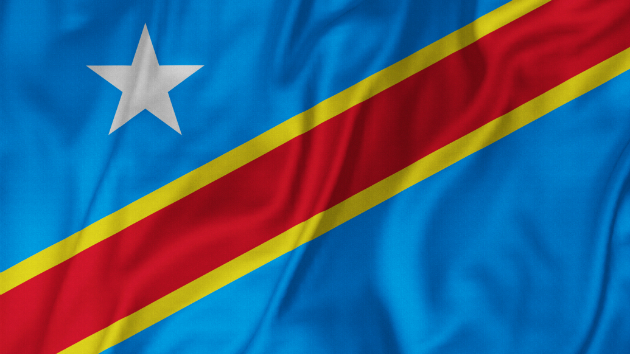 shaadjutt/iStock(WASHINGTON) — The United States has welcomed a proclamation by the Democratic Republic of the Congo's top court that opposition leader Felix Tshisekedi is the country's new president, following a heavily disputed election win.
"The United States welcomes the Congolese Constitutional Court's certification of Felix Tshisekedi as the next President of the Democratic Republic of the Congo," Robert Palladino, a U.S. Department of State spokesperson, said in a statement Wednesday afternoon. "We are committed to working with the new DRC government. We encourage the government to include a broad representation of Congo's political stakeholders and to address reports of electoral irregularities."
The Constitutional Court of the Democratic Republic of the Congo released a statement Sunday confirming Tshisekedi's victory and rejecting a challenge from runner-up Martin Fayulu, another opposition leader who declared himself the country's "sole legitimate president-elect" and called for peaceful demonstrations against a "constitutional coup d'etat."
Fayulu had demanded a recount after the country's Independent National Electoral Commission announced earlier this month that Tshisekedi narrowly won the Dec. 30 election with about 38 percent of the vote, while Fayulu received approximately 34 percent. Fayulu claims to have won by more than 60 percent, accusing Tshisekedi of making a deal with outgoing President Joseph Kabila to manipulate the result — an allegation they both deny.
Representatives of the African Union and the European Union said at a press conference Tuesday that the continental blocs have "taken note" of the Congolese court's ruling, but they did not explicitly state their recognition of Tshisekedi as the country's president-elect.
Prior to the court's certification, the African Union had requested the Congolese government to refrain from announcing the final election result, "citing serious doubts."
Their response was an icy contrast to the warm felicitations some African heads of state have offered to Tshisekedi this week.
Tshisekedi, son of late Congolese opposition icon Etienne Tshisekedi, was expected to be inaugurated Tuesday but local media reports suggest the swearing-in ceremony was rescheduled for Thursday.
Fayulu has not yet conceded.
Copyright © 2019, ABC Radio. All rights reserved.