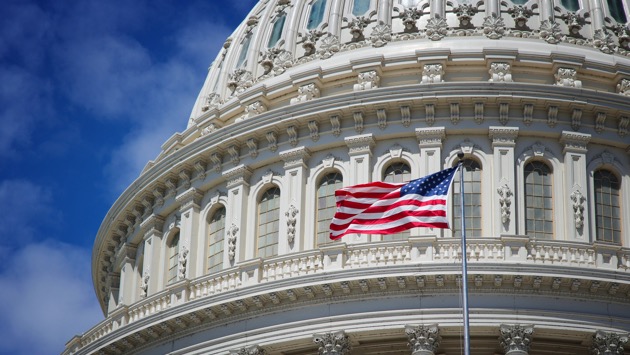 tupungato/iStock(WASHINGTON) — The back and forth between House Speaker Nancy Pelosi and President Donald Trump over when and where the State of the Union will be delivered — if at all — came to a conclusion, if temporary, late Wednesday night.