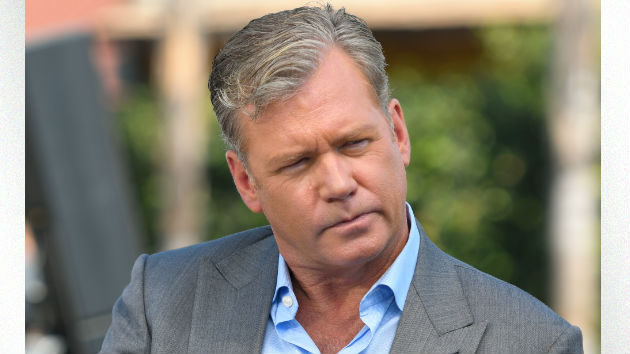 Photo by Noel Vasquez/Getty Images(CONNECTICUT) — Chris Hansen, host of the reality TV series To Catch a Predator, is off the hook for allegedly writing bad checks, according to the Stamford Advocate.

Hansen, 59, was arrested last week after he was accused of failing to pay a a Connecticut business owner $13,000 worth of promotional trinkets he ordered in 2017 after the check he used to pay for the items bounced. Hansen allegedly promised to pay off the debt in installments, but never followed through.

The charges were dropped on Wednesday when Hansen's lawyer, Philip Russell, proved to the judge that the former TV personality paid off the debt in full after his arrest, according to the Connecticut newspaper.

Russell reportedly called Hansen's failure to pay the bill in a timely fashion an “oversight.”

Hansen hosted NBC's Dateline hidden camera series To Catch a Predator between 2007 and 2008. He also hosted the spinoffs To Catch an I.D. Thief and To Catch a Con Man.