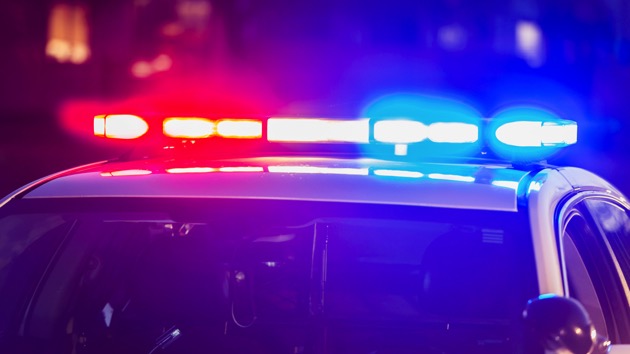 kali9/iStock(ST. LOUIS) — An off-duty police officer was accidentally shot and killed by another officer in St. Louis early Thursday morning, authorities said.
The accidental shooting occurred around 1 a.m. local time after two off-duty officers stopped by one of their homes during their shift. Another female officer came by the residence and was shot in the chest, St. Louis Police Chief John Hayden Jr. told reporters at a press conference.
The two officers took her to the hospital where she died, Hayden said.
No further information was immediately released, including the names of the officers.
St. Louis Mayor Lyda Krewson called the shooting "terribly sad."
The Metropolitan Police Department, City of St. Louis (SLMPD) confirmed via Twitter early Thursday morning that one of its officers had died from a gunshot wound.
"We are deeply saddened to announce that the officer transported to the hospital has succumbed to her injuries. We ask that you keep the officer's family and the entire SLMPD in your thoughts and prayers as we mourn the loss of our officer and friend," the department tweeted.
This is the second law enforcement officer in the U.S. to die from gunfire in the past week. Officer Sean Tuder was shot and killed in the line of duty Sunday while attempting to serve an arrest warrant in Mobile, Alabama.
Copyright © 2019, ABC Radio. All rights reserved.