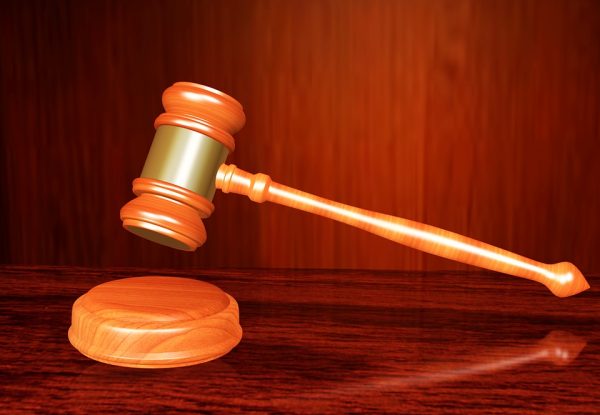 The sentence was handed down by Clarion County Judge James Arner in the murder of Ditz’s girlfriend, Katrina Seaburn, a Curwensville woman who attended Clarion University, in March 2017.

Ditz was also sentenced to an additional one to two years in state prison for Aggravated Assault Causing Bodily Injury with a Deadly Weapon (which will run concurrently with the other sentence and to pay $12,716.01 in restitution to the Pennsylvania Victims Compensation Program and to the victim’s parents, Tammy and Thomas Seaburn.

Ditz was found guilty of third-degree murder following a week-long trial at the Clarion County Courthouse that concluded on December 7, 2018.