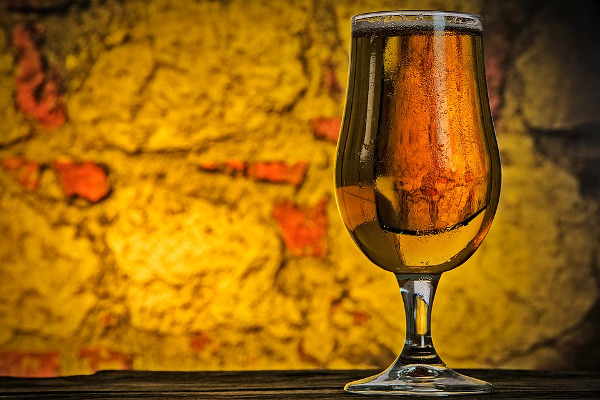 Harrisburg – The Pennsylvania Liquor Control Board (PLCB) today issued an invitation for bids to award 25 expired restaurant licenses in the eighth license auction since Act 39 became effective in August 2016.

Bids for this restaurant license auction are due by noon Monday, March 25. The eighth auction will again use a sealed bid process, which has so far resulted in winning bids on 235 licenses offered in previous auctions. Bids will be opened Thursday, March 28, and auction winners will be determined soon thereafter.

The minimum bid for each license is $25,000, and each bid must be accompanied by a bid surety of $5,000 or 5 percent of the total bid amount – whichever is higher – to avoid frivolous and underfunded bids.

Bidders with questions regarding this invitation for bids must submit inquiries via email to [email protected] by noon Monday, Feb. 11. Questions and answers will be posted to the Department of General Services e-marketplace website by 3:00 PM Thursday, Feb. 14.

Lists of winning bids from each of the seven previous auctions are available on the license auction page of the PLCB website. Auction revenue recognized thus far from all previous auctions totals $24.1 million, while another $4.9 million remains in escrow, pending license approvals.

The PLCB regulates the distribution of beverage alcohol in Pennsylvania, operates more than 600 wine and spirits stores statewide, and licenses 20,000 alcohol producers, retailers, and handlers. The PLCB also works to reduce and prevent dangerous and underage drinking through partnerships with schools, community groups, and licensees. Taxes and store profits – totaling $16.5 billion since the agency’s inception – are returned to Pennsylvania’s General Fund, which finances Pennsylvania’s schools, health and human services programs, law enforcement, and public safety initiatives, among other important public services. The PLCB also provides financial support for the Pennsylvania State Police Bureau of Liquor Control Enforcement, the Department of Drug and Alcohol Programs, other state agencies, and local municipalities across the state. For more information about the PLCB, visitlcb.pa.gov.