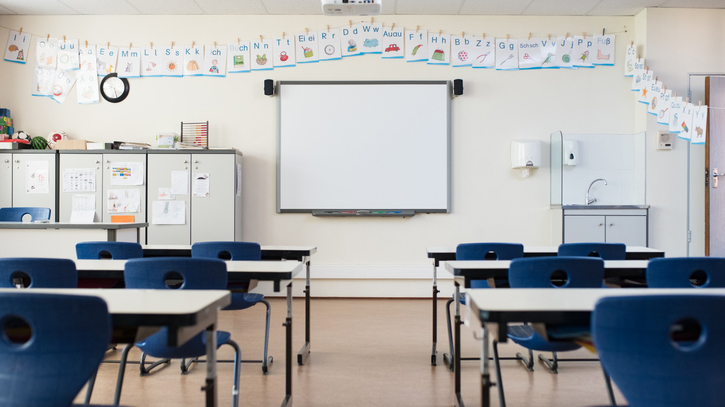 Ridofranz/iStock(LOS ANGELES) — Teachers and students in Los Angeles returned to their classrooms on Wednesday after a deal was reached, ending the city's landmark teacher strike.
Though a deal was reached in Los Angeles, a similar conflict seems set to unfold in Denver as teachers there voted in favor of a strike.
The Denver teachers' strike can legally start as of Monday, Jan. 28, after 93 percent of unionized teachers voted for the strike on Tuesday night.
"They’re striking for better pay. They’re striking for our profession. And they’re striking for Denver students," Rob Gould, the union's lead negotiator, said at a press conference Tuesday, according to The Denver Post.
Those demands echo the ones called for in Los Angeles.
Teachers in California's most populous city went on strike over teacher pay, class size and funding for school support staff, among other issues.
A deal was reached Tuesday, Jan. 22, which marked the ninth day of the strike that took 30,000 teachers out of classrooms.
The contract that was reached included a 6 percent pay increase and a plan to lower class sizes over the next four years.
The Los Angeles mayor, the schools superintendent and the head of the teachers union announced at a joint news conference Tuesday that a tentative deal was reached, and the member teachers voted on it Tuesday evening, formalizing the deal.