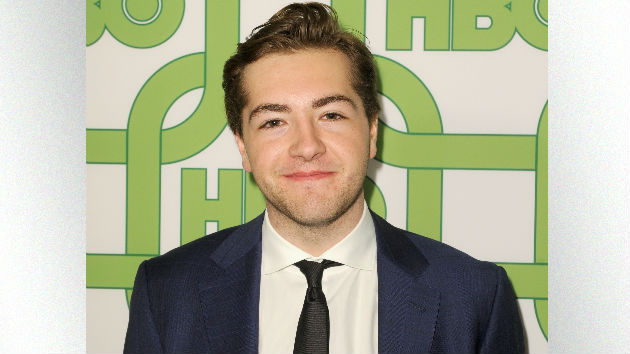 Photo by FilmMagic/FilmMagic for HBO
Posted on January 23, 2019 by ABC News

Photo by FilmMagic/FilmMagic for HBO(NEW YORK) — Sopranos creator David Chase didn't wander far from the tree to cast a young Tony Soprano for a new prequel film: Michael Gandolfini — the son of the late James Gandolfini, who played mob boss Tony on The Sopranos — just got the gig.

Deadline reports the movie's creators held an "exhaustive" search to try to find the lead of The Many Saints of Newark, before Chase circled back to Gandolfini's heir, who recently starred on HBO's The Deuce.
Michael Gandolfini brings not only a keen understanding of the role, but for his "striking resemblance to his dad," according to the trade.

The film, which also stars The Punisher's Jon Bernthal, The Conjuring series' Vera Farmiga, and First Man's Corey Stoll, is set in late 1960s Newark, New Jersey, at the time of the city's race riots.