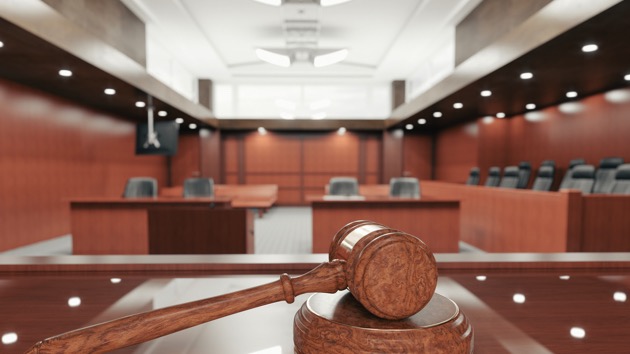 imaginima/iStock(BOSTON) — A Boston man is expected to appear in Charlestown Municipal Court Wednesday in connection with the alleged kidnapping of a 23-year-old woman.
Ahead of the scheduled arraignment, defense attorneys requested that suspect Victor Pena undergo a mental health evaluation, reported ABC Boston affiliate WCVB.
Pena, 38, was charged with kidnapping after authorities say he was found at his Charlestown apartment Tuesday with Olivia Ambrose, who disappeared Saturday night.
Detectives found Ambrose "standing next to Pena crying with a horrified look on her face," authorities said, according to ABC Boston affiliate WCVB.
Additional charges could follow, police said Tuesday.
Ambrose's nearly 48-hour disappearance started Saturday night after she left Hennessey's Bar in Boston with a man who has been identified and eliminated as a suspect, police said.
Ambrose was then engaged by two men, one of whom was identified as Pena, police said, citing surveillance video.
The other man seen on video has since been cleared by detectives, police said Wednesday.
Surveillance video showed Pena physically guiding Ambrose, according to authorities, who said the young woman wasn't going along willingly.
Ambrose's family reported her missing on Sunday, police said, prompting a massive search, and the investigation led authorities on Tuesday to Pena’s apartment.
Ambrose was taken to a hospital, police said. The 23-year-old then returned to her family's home Tuesday night, according to WCVB.
Police are investigating whether Ambrose and the suspect met at the bar or had a chance meeting on the street, authorities said.
Copyright © 2019, ABC Radio. All rights reserved.