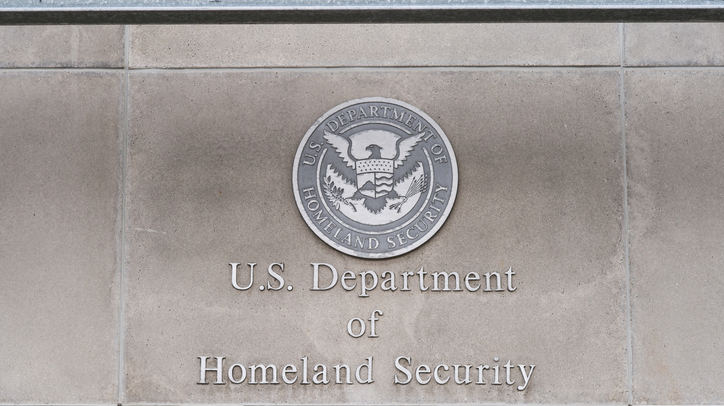 memoriesarecaptured/iStock(WASHINGTON) — Five former Homeland Security secretaries sent a letter to President Donald Trump and members of Congress Wednesday, on day 33 of the partial government shutdown, urging funding for the department.
Former DHS secretaries Tom Ridge, Michael Chertoff, Janet Napolitano, Jeh Johnson and John Kelly, who is also the president's former chief of staff, signed the letter.
They wrote that Homeland Security is no different than the Defense Department in that they work hand in hand to keep the nation safe. The department is responsible for funding agencies like the U.S. Coast Guard, Immigration and Customs Enforcement, and Customs and Border Protection.
"This is unconscionable."
"While we are heartened to learn that communities, businesses and religious organizations around the country are providing assistance to DHS employees, this cannot and should not be the answer," the secretaries wrote.
The group said that the department risks losing talented men and women, but shouldn't rely on charity from others. They also pointed out that members of the Coast Guard, by law, cannot quit or seek full-time, outside employment.
"This is unconscionable," they wrote.
The Senate is scheduled to hold its first votes on bills to end the government shutdown since December when the budget first ran out without a compromise reached and federal doors began to close. But the proposals — one from Democrats and one from Republicans — were not expected to pass. The two sides remain at a political impasse.
"We call on our elected leaders to restore the funding necessary to ensure our homeland remains safe and that the Department’s critical national security functions continue without compromise," the secretaries wrote.