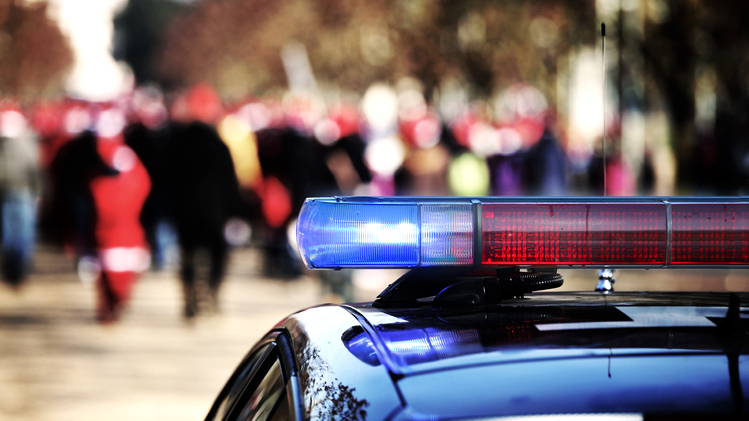 ChiccoDodiFC/iStock(NEW YORK) — At least 50 people were killed at the hands of domestic extremists in 2018, an increase of 35 percent from the previous year, a new report from the Anti-Defamation League has found.
That total makes 2018 the fourth deadliest year for extremist killings since 1970, and 2018 also saw the highest percentage of right-wing extremist-related killings since 2012, according to the ADL.
The report from the ADL, a Jewish organization focused on fighting anti-Semitism, claims that in 2018, "every single extremist killing — from Pittsburgh to Parkland — had a link to right-wing extremism." The group details the alleged ties — ranging from white supremacist and racist or misogynistic or Nazi ties — of some suspects that ABC News had not previously reported on or confirmed.
However, some of the incidents the ADL includes have been reported by ABC News as having anti-Semitic motivations or as hate crimes.
One of the deadliest examples on their list is the shooting at a Pittsburgh synagogue, where 11 people were killed by a man who prosecutors say had "made statements regarding genocide and his desire to kill Jewish people."
"The white supremacist attack in Pittsburgh should serve as a wake-up call to everyone about the deadly consequences of hateful rhetoric," ADL CEO Jonathan Greenblatt said in a statement released with the report.
The stabbing of Blaze Bernstein in Orange County, California, the criminal case that includes hate crime charges, is also included on the ADL's list.
John Cohen, a former counter-terrorism coordinator for the Department of Homeland Security and a current ABC News consultant, said that part of the difficulty in identifying suspects as white supremacists or other types of extremists comes from a shift in the way that individuals choose to associate with such groups. Someone may espouse those views online but hide them from their family and friends, for example.
"It's difficult to know what's in someone's mind," Cohen said. "In the past, investigative efforts focused on a person's membership to extremist organizations as an illustration of what their ideological beliefs are. Today, fewer people are actually joining groups and are becoming inspired by what they see online so investigators increasingly are looking at what people put online and their social media footprint to better understand their ideological beliefs."
Based on the 17 incidents that the ADL included in their report, which resulted in 50 deaths, the group concludes that right-wing extremists killed more people in 2018 than any year since 1995 when the Oklahoma City bombings took place.
"Every one of the perpetrators had ties to at least one right-wing extremist movement, although one had recently switched to supporting Islamist extremism," the report found.
Additionally, the organization found 42 of the 50 deaths were the result of guns, according to the report.
Cohen said that the report "reaffirms what we've been hearing from law enforcement, which is that we are seeing an increase in this country in mass shootings and targeted attacks in which the perpetrator is motivated by some ideological belief or perceived grievance against the victim."