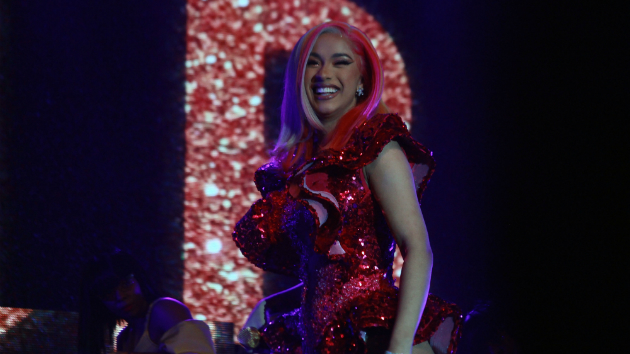 Gladys Vega/Getty Images(NEW YORK) — With the Super Bowl less than two weeks away, many big companies are gearing up for what will be one of the biggest commercial opportunities of the year, and ABC News' Good Morning America got an exclusive first look at some of the biggest ads that will air during the big game.
Budweiser's ad this year pays tribute to its roots, bringing back the beloved and iconic Budweiser Clydesdales, who are driving a carriage that has a Dalmatian perched in the back. Dalmatians have traveled with the Budweiser Clydesdales since the 1950s, according to the company.
"The Budweiser Clydesdales are a Super Bowl tradition," Diana Pearl of Adweek told GMA. They weren’t in the main ad last year … and they're such a fan favorite."
The ad features the music of Bob Dylan, and a retro vibe, but then pans out to reveal windmills that demonstrate the company's sustainability efforts and how the beer is now brewed with wind power.
"We’ll see them … driving past a wind farm which is a nod to Budweiser's move towards using renewable energy with wind," Pearl added.
Other big celebrity cameos have also started to leak out from secret commercial lineups.
"Serena Williams will be starring in an ad for Bumble, the dating app," according to Pearl. "It's Bumble's first ad in the Super Bowl and its sure to be a big statement about female empowerment."
Pearl said that Christina Applegate will also be featured in an M and M's ad, "where she plays a woman who is frustrated about not being able to get into her car."
GMA also learned that superstar Cardi B will make a big cameo during Pepsi's Super Bowl ad, which will also feature Steve Carell and Lil John.
One theme of this year's advertisement is women, according to Pearl.
"In sort of the age of Me Too, advertisers are really realizing the power of women, particularly in the NFL fan base," she said. "And are reaching out to them more than ever during the Super Bowl."
As hype builds, however, Pearl said many companies are still keeping their ads tightly wrapped up.
"There’ll be a few brands that don’t reveal their ads right until the night of the big game itself," she said.