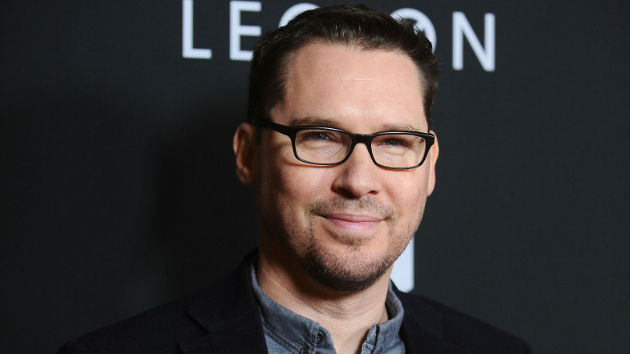 Photo by Jason LaVeris/FilmMagic
Posted on January 23, 2019 by ABC News

Photo by Jason LaVeris/FilmMagic(LOS ANGELES) — The movie he was largely responsible for has earned five Oscar nominations, but instead of celebrating, Bohemian Rhapsody director Bryan Singer is denying new sexual allegations against him.

The Atlantic published a piece in which multiple men claimed to have had sexual contact with the X-Men director when they were under than the age of consent.

Singer has issued a statement to ABC News via his lawyer which begins by referencing an earlier denial of similar allegations.

"The last time I posted about this subject, Esquire magazine was preparing to publish an article written by a homophobic journalist who has a bizarre obsession with me dating back to 1997," Singer says. "After careful fact-checking and, in consideration of the lack of credible sources, Esquire chose not to publish this piece of vendetta journalism. That didn’t stop this writer from selling it to The Atlantic."

Singer's statement continues, "It’s sad that The Atlantic would stoop to this low standard of journalistic integrity. Again, I am forced to reiterate that this story rehashes claims from bogus lawsuits filed by a disreputable cast of individuals willing to lie for money or attention."

He concludes, "It is no surprise that, with Bohemian Rhapsody being an award-winning hit, this homophobic smear piece has been conveniently timed to take advantage of its success."

In 2017, a man named Cesar Sanchez-Guzman sued Singer, claiming he raped him in 2003, when Sanchez-Guzman was 17. Singer denied the accusations. The case is still pending.

Singer was fired from Bohemian Rhapsody two weeks before the scheduled end of shooting on Bohemian Rhapsody over what the studio called "unexplained absences." After a hiatus in filming, actor/director Dexter Fletcher took the reins, but due to union regulations, Singer remains the only credited director on the project.