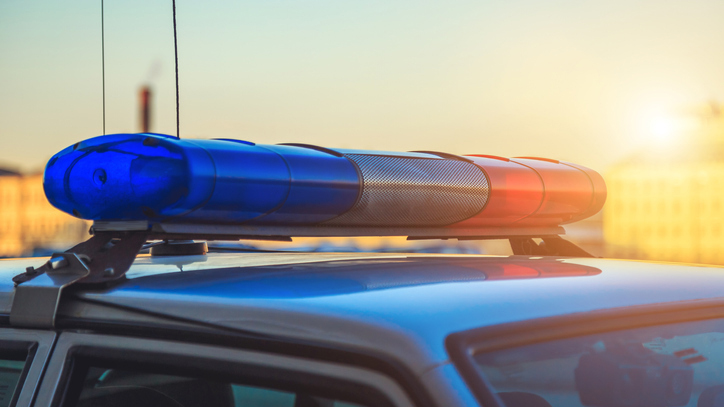 Fedorovekb/iStock(SEBRING, Fla.) — At least five people were killed when a gunman opened fire in a SunTrust Bank in Sebring, Florida, on Wednesday, police said.
The 21-year-old suspect, Zephen Xaver, barricaded himself inside before later surrendering to authorities, police said.
The suspect had contacted authorities and told them that he fired shots inside the bank, sending officers rushing to the scene around 12:30 p.m., the Sebring Police Department said.
Negotiations to get the barricaded suspect to leave weren't successful, police said, so a SWAT team was sent in. Negotiations then continued, police said, and the "suspect eventually surrendered."
Florida Gov. Ron DeSantis tweeted, "Please continue to keep the victims and their families in your prayers."
Police said the situation was "confined to the bank and there is no danger to the surrounding area."
Sebring is located about 90 miles south of Orlando.
SunTrust CEO Bill Rogers said in a statement, "We are deeply saddened by the tragic shooting at our Sebring, Florida branch this afternoon."

"We are working with officials and dedicating ourselves to fully addressing the needs of all the individuals and families involved," Rogers said. "Our entire team mourns this terrible loss."