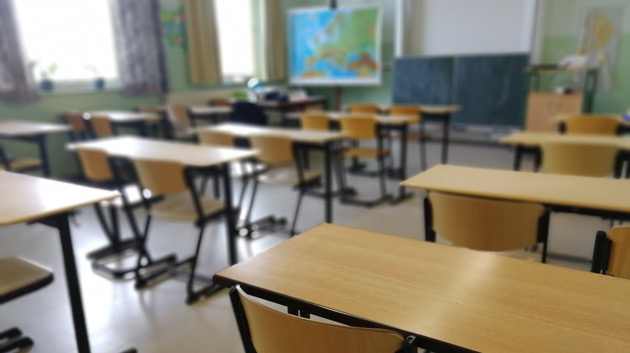 ogolne/iStock(LOS ANGELES) — The union representing striking Los Angeles teachers reached a tentative deal with the school district Tuesday that includes increasing teachers' pay and shrinking their class sizes.
"This is a good agreement. This is a historic agreement," Los Angeles Mayor Eric Garcetti said.
The mayor does not have authority over the school district but urged the two sides to negotiate after more than 30,000 public school teachers walked out of classrooms and hit picket lines for the first time in 30 years. The strike entered its ninth day on Tuesday.
In addition to those top line changes, an increase in the number of support staff like counselors, nurses and librarians were also a factor in the deal, Alex Caputo-Pearl, the president of the United Teachers of Los Angeles said at a joint news conference.
Caputo-Pearl noted that the agreement still needs to be voted on by members of the union on Tuesday, but he expects it to pass and thinks that teachers will be back in classrooms on Wednesday.
The exact details of the deal — including the specifics of the pay increases and the decreasing class sizes — were not discussed at the news conference but are expected to be confirmed after union members are informed. Garcetti did say that the reductions in class sizes would take place over time, and "every year for the next four years, they'll see reductions."
Caputo-Pearl said that the strike came after years of frustration.
"Educators and parents reached a boiling point … about conditions in classrooms," he said.
Austin Beutner, the superintendent of the Los Angeles Unified School District, agreed that the frustrations had been building as a result of decades of budget issues.
"We can't fix 40 years of under-investment in a week," Beutner said at the joint news conference, but added that the tentative deal helps to build "a shared commitment to do even more."
"This is the start, not the end. This is the start," he said.
Earlier Tuesday, Garcetti's office said that the superintendent and union leaders met for a long weekend of marathon contract bargaining.
"The strike nobody wanted is now behind us," Beutner said at the joint news conference.
Copyright © 2019, ABC Radio. All rights reserved.