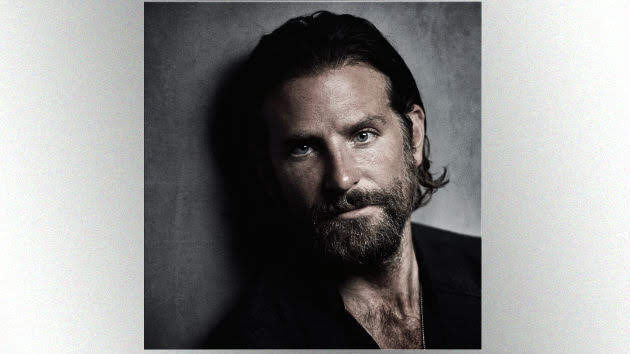 Peter Lindbergh(HOLLYWOOD) — The 2019 Oscar nominations are in, and while stars like Lady Gaga, Christian Bale and Emma Stone earned well-deserved nods, others who were expected to be nominated Tuesday morning didn't hear their names called. For example, big names like Bradley Cooper and acclaimed films like If Beale Street Could Talk came up short in categories like best directing and best picture.
Here's a look at some more big snubs:

Bradley Cooper for Best Director
Entertainment journalist Chris Connelly told ABC's Good Morning America about the snub, "It’s surprising to overlook someone like Cooper, especially on a movie that made over $200 million at the box office." Connelly added that the entire best directing category was a "head scratcher," as it left out Green Book'sPeter Farrelly and didn't include any female directors.
If Beale Street Could Talk
The Barry Jenkins-written and directed film was as Oscar buzz-worthy as it gets heading into Tuesday's nominations, but it didn't land a nod for best picture or for best director. It did score a nod for Regina King in the best supporting actress category however, as well as best original score, and best adapted screenplay.
Won't You Be My Neighbor
The acclaimed documentary about the lateFred Rogers was considered a lock to get an Oscar nomination — or it was until Tuesday morning. "I think that was a formidable choice in that category," Connelly said of Neighbor, but added, "It's just really a competitive category this year."
Some other snubs from Tuesday: Crazy Rich Asians was totally shut out. Connelly thought it'd get a best picture nod because of its cultural impact. And Emily Blunt, who'd been mentioned for best supporting actress for Mary Poppins Returns, also came up short.