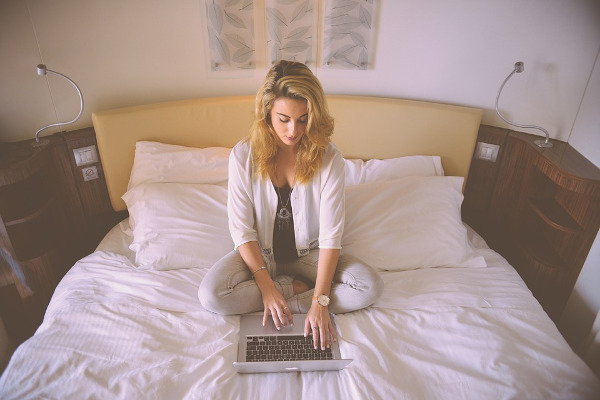 Pennsylvania – When it comes to work, a lot of us are losing z’s.

According to a survey by global staffing firm Accountemps, more than 40 percent of professionals report that they often lose sleep because they can’t get their job off their minds.

The most common work-related issue was an overwhelming feeling about their job’s responsibilities or the hours that they had to work.

Many other survey takers said they stayed up or had trouble sleeping because they were focused on a business problem or worried about their relationships with their coworkers.

Some of the respondents even said they lost sleep because they were worried about being fired. Others said a bad boss was to blame.

Nearly 60 percent of the young people in the survey (between ages 18 and 34) reported losing sleep over work.

That’s compared with just 29 percent of people over the age of 55.

Women were less likely to let work keep them up than men were, 40 percent as opposed to the men’s 50 percent.

Bill Driscoll with Accountemps says if your job is keeping you up, talk to your boss about it. Take a look at your habits too. Make sure that you’re doing the best you can to get enough sleep. Put your phone away at least an hour before bedtime, then store it away from your bedside. That way, you’re not thinking about a business problem and then jumping onto your phone to make a call or answer an email.