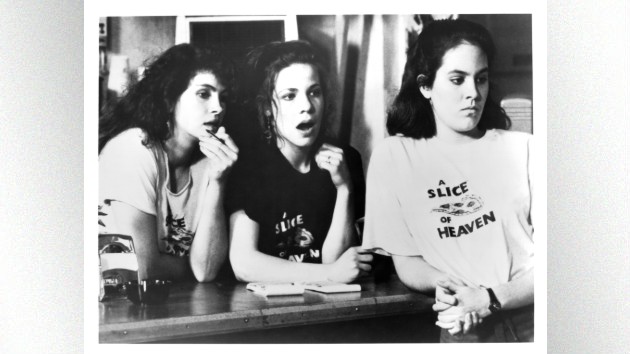 Mystic Pizza was about three young women who work at waitresses at a pizza place in Mystic, Connecticut. In addition to Julia Roberts, the movie also featured Annabeth Gish, Lili Taylor and, in his film debut, Matt Damon.

The musical is being written based on the movie's original screenplay. So far, there's no timeline for the project.

Tweeting a link to the story, Melissa wrote, "Indeed this is true. They are writing the script now and I am looking forward to getting to work on it."

Melissa already has two Grammys and an Oscar. If the musical is successful, she might be able to add a Tony to her trophy shelf, giving her three-quarters of an EGOT.