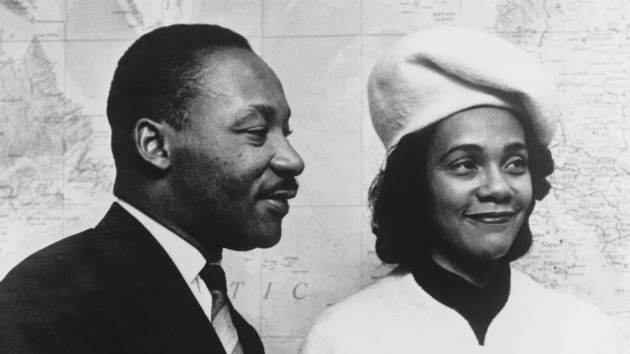 A socialist is poised to become mayor of a major US city. Is it a movement or a blip?
Pandemic helped cause biggest drop in US life expectancy since WWII, study finds
WNBA players continue history of activism with support for voting rights
What are your rights if your flight is canceled or changed?
Male doula aims to be an advocate for women during childbirth
Senate Republicans block voting rights reform bill despite unified Democratic support