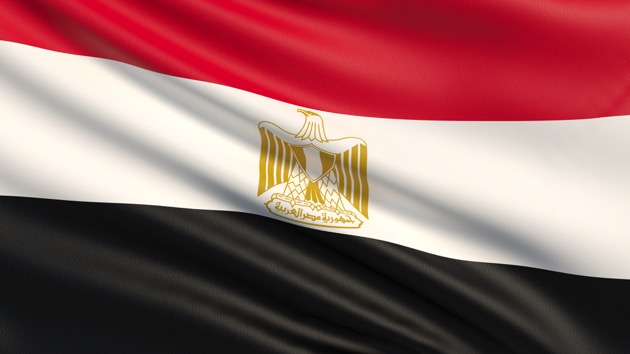 Anton Litvintsev/iStock(CAIRO) — An Egyptian TV host was sentenced to one year of hard labor for interviewing a gay sex worker, a Cairo court ruled Sunday.
Mohamed El-Gheity, a well-known journalist in Egypt who has spoken out against homosexuality, is accused of promoting debauchery and insulting religions during an episode that aired last August on private satellite channel LTC.
During the interview, El-Gheity’s guest, whose face was blurred, shared details about his life as a sex worker.
The guest said he was motivated to share his experience so other young Egyptians would not repeat his mistakes.
The hosting channel, LTC, was taken off air for two weeks immediately after the episode aired for violating a decree by the Supreme Council for Media Regulation that bans the appearance of gay people on media outlets.
While homosexuality is not explicitly illegal in Egypt, members of the LGBT community are often persecuted under an anti-prostitution law.
In September and October 2017, over 70 people were arrested in one of the most aggressive crackdowns on the LGBT community after fans of Mashrou Leila, a Lebanese band with an openly-gay lead singer, waved a rainbow flag at a concert.
The lawsuit against El-Gheity was filed by Samir Sabri, a controversial lawyer and a self-proclaimed morality defender who has filed numerous lawsuits of similar nature.
Last December, he sued actress Rania Youssef over a dress she wore at the Cairo International Film Festival.
Copyright © 2019, ABC Radio. All rights reserved.