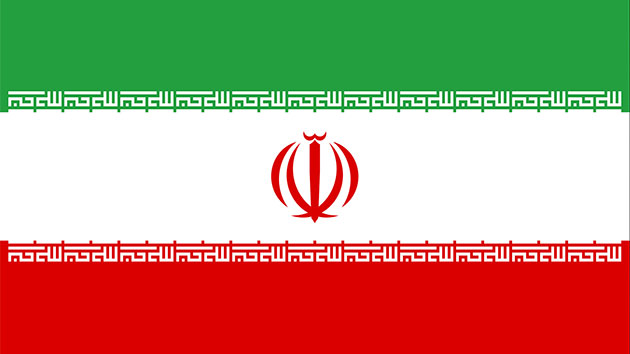 Viktorcvetkovic/iStock(WASHINGTON) — The U.S. government on Friday acknowledged for the first time that it secretly arrested an Iranian journalist earlier this week, demanding she testify to a federal grand jury as part of a federal probe that still remains a mystery.

The acknowledgement came in a federal judge's order stating that American-born Melanie Franklin, also known as Marzieh Hashemi, was taken into custody on a material witness warrant issued in Washington.

The order, unsealed Friday in federal court in Washington, D.C., confirms that Franklin has not been accused of any crime and has made two court appearances before a federal judge.

Franklin, the order states, is expected to be released immediately following the completion of her testimony before a federal grand jury.

Iranian state media had reported that the American-born Iranian journalist had been arrested in St. Louis on Sunday and transferred to Washington.

Iranian government officials have called for her release.

"The custody of Iran's reporter in the U.S. is highly political and she should be released immediately," Iranian Foreign Minister Mohammad Javad Zarif told Iranian state media, the Islamic Republic News Agency.

The order by Chief Judge Beryl Howell is the first acknowledgement by the U.S. government that she had been arrested and not charged.

It is highly unusual to hold someone as a material witness and it remains unclear what the grand jury is investigating.