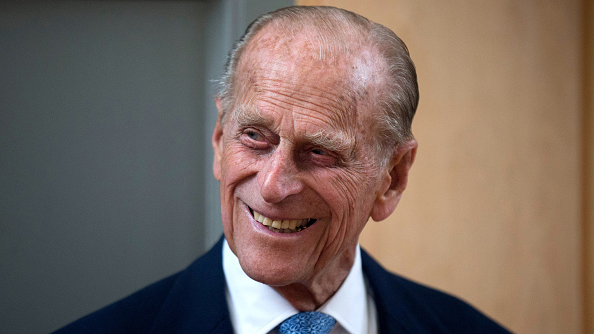 Matt Dunham – WPA Pool / Getty Images(LONDON) — Prince Philip, the Duke of Edinburgh, was "involved in a road traffic accident with another vehicle" on Thursday afternoon, a Buckingham Palace spokesperson said.
Norfolk Police were called to the scene near the queen's Sandringham Estate, the Norfolk retreat where she and her husband typically spend their winters, around 3 p.m. after a Land Rover and a Kia were involved in a collision, the department said in a statement.
The queen's husband was uninjured in the accident, the palace said.
The female driver of the Kia suffered cuts, and a female passenger sustained an injury on her arm, police said. They were both treated at the Queen Elizabeth Hospital in King's Lynn and were discharged.
Both drivers took breathalyzer tests after the accident, which is standard policy, and passed, authorities said. The road where the accident occurred remained open, and the vehicles were recovered a short time later, police said.
Prince Philip, 97, has made few public appearances since retiring from public life in August 2017.
He did not attend the Christmas Day church service last month, according to the BBC, and he missed a pre-Easter church service in March due to hip problems. He did, however, attend his grandson Prince Harry's wedding to Meghan Markle in May.