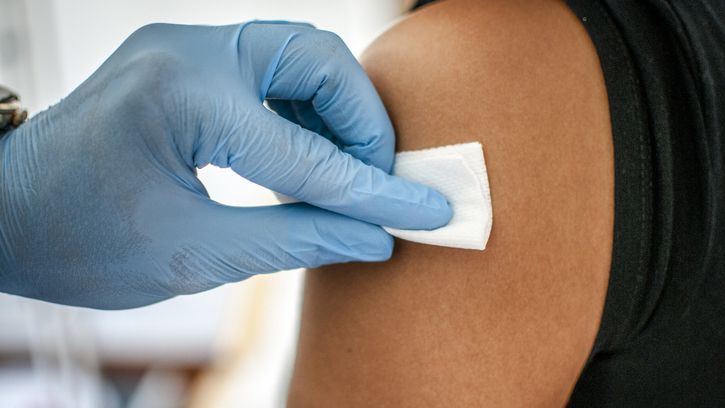 Pixel_away/iStock(SADDLE BROOK, N.J.) — Two patients from a New Jersey surgical center have tested positive for hepatitis, their attorney said Thursday.
The HealthPlus Surgery Center in Saddle Brook warned thousands of patients last month about potential exposure to dangerous infections after what it called a “lapse in infection control.”
Attorney Michael Maggiano said one of his clients is a patient who tested positive for hepatitis A and the other client is a patient who tested positive for hepatitis B. Both are a blood-borne diseases that can cause serious liver damage if left untreated. Neither strain is immediately deadly but can lead to rare, delayed health consequences.
"All of these people are suffering shame, embarrassment, humiliation, given the news they received over the holidays," Maggiano said at a news conference.
The infections may have come from the lapse in infection control. There are medical laboratory tests that can be done to help indicate whether an infection is more recently acquired or present for a longer time.
There are now at least three patients that have indicated they contracted hepatitis at the facility and that their attorneys were preparing lawsuits, though according to a statement on Thursday from a Healthplus spokesman, “No reported infection is attributable to an exposure at HealthPlus that we know of.”
More than 3,000 patients who underwent a procedure at the HealthPlus center between January and September of 2018 may have been exposed to HIV and hepatitis, the New Jersey Department of Health said last month. Officials urged them to get a blood test. Most of the 3,778 patients possibly exposed are from New York and New Jersey.
Maggiano filed a lawsuit against HealthPlus alleging negligent care but said he has not yet received a response. There are other lawsuits pending in different jurisdictions.
The HealthPlus Surgery Center did not immediately respond to ABC News' request for comment.