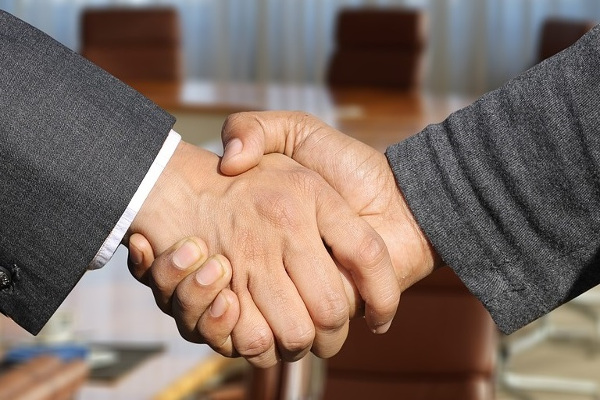 Harrisburg, PA – In a time where it seems like sometimes there’s no agreement between political parties, Pennsylvania is sharing a sense of cooperation after Governor Tom Wolf’s inauguration ceremony for his second term.

The Governor struck a conciliatory note and called for increased spirit of cooperation between the General Assembly and the administration.

House members were generally impressed with the Governor’s appeal and voiced their reactions after the event.