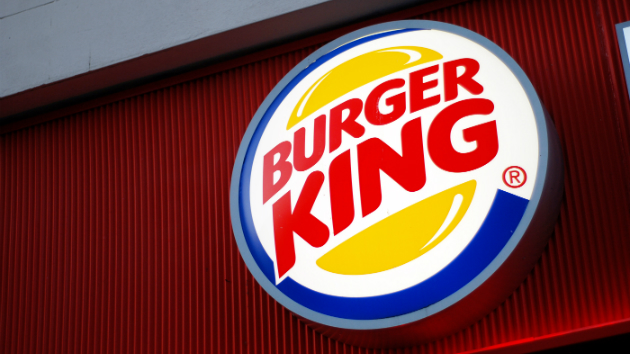 ilbusca/iStock(NEW YORK) — Burger King, home of the Whopper, has joined a growing list of U.S. companies that have roasted President Donald Trump via social media.
After Trump offered up a fast-food feast to Clemson University's championship football team at the White House, the president bragged on Twitter about ordering more than 1,000 "hamberders" — a spelling mistake quickly corrected.
Burger King's official Twitter account responded on Tuesday with: "Due to a large order placed yesterday, we're all out of hamberders. Just serving hamburgers today."

due to a large order placed yesterday, we're all out of hamberders.
just serving hamburgers today.

Trump paid for the "massive amounts of Fast Food" because the White House chefs have been furloughed as part of the longest government shutdown in U.S. history.

Great being with the National Champion Clemson Tigers last night at the White House. Because of the Shutdown I served them massive amounts of Fast Food (I paid), over 1000 hamburgers etc. Within one hour, it was all gone. Great guys and big eaters!